Pyestang tugak started in 2003 to perpetuate the beautiful traditions that emerged through the years in catching and cooking frogs that used to abound in the rice fields of Pampanga. The citizens of San Fernando have reserved a special day every year to honor this amphibian because of its important contributions to the environment, the economy and culture. It also resembles the Fernandino in many ways, including its resiliency.

The frog is part of Kapampangan tradition and culinary culture. It is said that in the early days when the farmers were totally dependent on rainwater to irrigate their farms, the children would gamely catch the frogs while their elders were busy cultivating the land or planting rice. This “game” eventually became an opportunity for families to establish strong bond as the technique used in catching frogs evolved to the point of being ritualistic. It was not unusual to see families lined up on top of ‘pilapil’ in many rice fields with their ‘paduas’ on one hand and ‘panyapu’ on the other. They would patiently wait for the frogs to bite the “bulating tudtud” as they move the ‘paduas’ in slow horizontal direction. They do this very quietly so that the frogs would not be agitated

This practice was handed down to the succeeding generations. Up to this time, though their number has decreased, many families still carry this tradition as they catch frogs for their own consumption or for selling purposes.

Known for their virtuosity in their cuisine, the Kapampangan ultimately discovered the gastronomic attributes of the frog. Thus, recipes were formulated using indigenous ingredients. These include the “betute” which is a pun for “butete”. The latter is a Kapampangan word for tadpole. “Betute”, on the other hand, is dressed frog stuffed with minced frog meat or pork and some finely chopped ingredients.

Other old recipes are “adobong tugak”, “tinolang tugak”, “lelot” and almondegas. The manner of cooking frog varies in many places in Pampanga. It is noteworthy to mention that these indigenous cooking procedures were passed on to family members through the years. 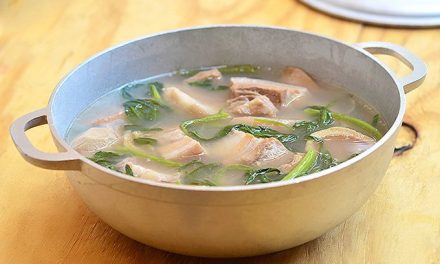 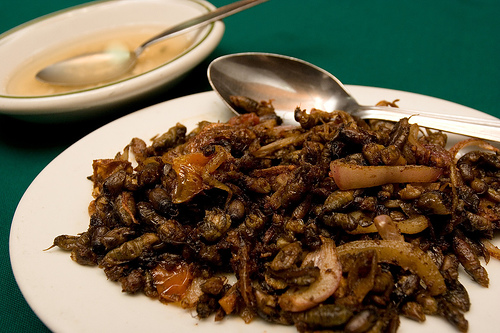